Rowing was reintroduced in the Augusta area in 1984 when a group of community leaders began hosting a local regatta which quickly grew into a nationally recognized event. While the purpose of this event was to draw interest to the Savannah River and bring an economic impact to the city, an immediate interest began among local rowing enthusiasts who wanted to start a club themselves. Since then the club has quietly grown into a nationally recognized facility on the east coast having hosted two Olympic teams and producing several nationally ranked scholastic teams. We've been here ever since!

See what we have to offer! 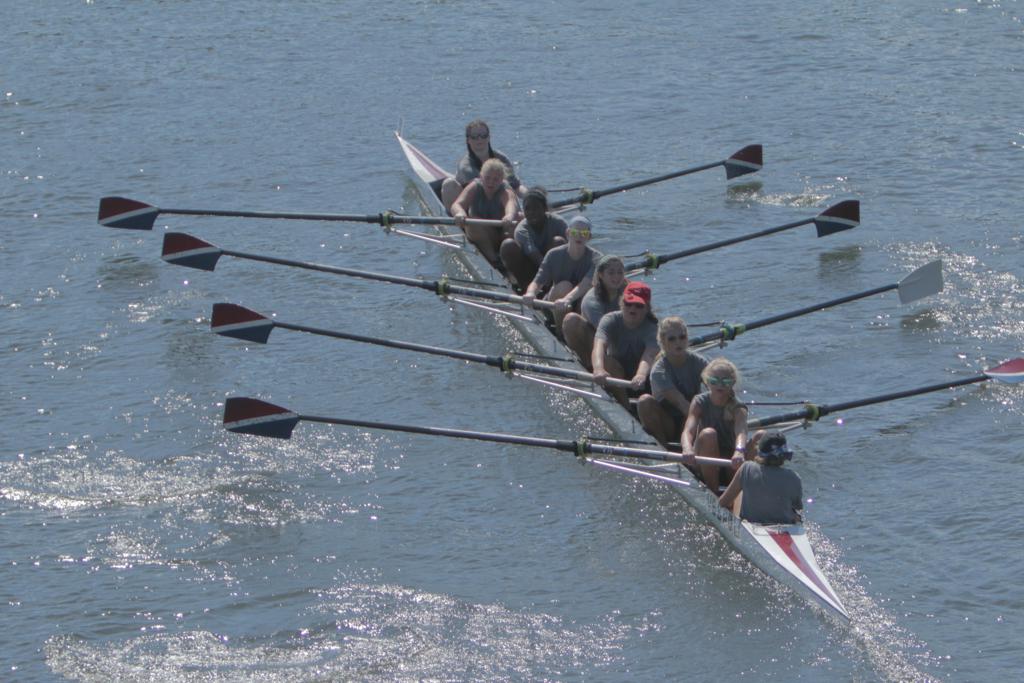 RT @RowingBlazers: We're proud to partner with USRowing. Our capsule collection is inspired by the history of USRowing from the “Boys in th…

Chris Ives has been attending @crashbsprints since it's beginning. Here's his take on the newly popularized sport o… https://t.co/jgrXjkzVXn

💬Did you know❓ All of our ID camps are open to all athletes from all programs? Check em out and #RowODP! https://t.co/rylvNgmhW6

"To call him a force of nature, would be an understatement." Read more about Pete's service as a referee: https://t.co/ONXjNxVuh7

There's just over a week left to register for the #indoorrowing event of the year! You don't wanna miss out...… https://t.co/B0ZgMNuS05

RT @nytimes: For the past 3 years, Henrique Motta, a rowing coach, has created unlikely success stories in a sport long associated with the…

@GIPHY Is it gif or gif?