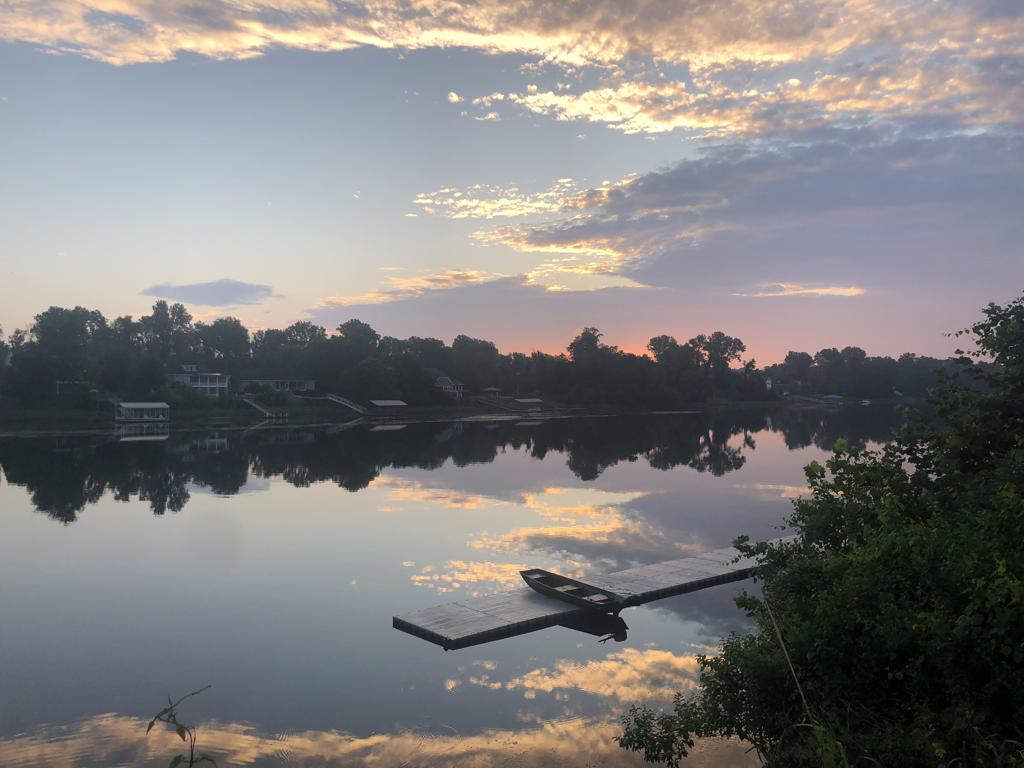 To provide the CSRA with safe, educational, and competitive rowing opportunities that benefit all – from the recreational beginner to world champion – emphasizing strong character and a healthy lifestyle.

To transform the CSRA into a rowing oriented community, a center of rowing excellence, and the prime destination for clinics, spring training, and nationally recognized events. 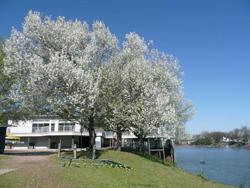 Rowing was reintroduced in the Augusta area in 1984 when a group of community leaders began hosting a local regatta which quickly grew into a nationally recognized event. While the purpose of this event was to draw interest to the Savannah River and bring an economic impact to the city, an immediate interest began among local rowing enthusiasts who wanted to start a club themselves. Since then the club has quietly grown into a nationally recognized facility on the east coast having hosted two Olympic teams and producing several nationally ranked scholastic teams.

Interestingly, rowing has had a long history in Augusta. Beginning in 1837, when the city newspaper records nearly the entire local population lining the riverbanks to watch a three-boat race, there have been at least two other rowing clubs which were the predecessors to the modern day organization. Today, the Augusta Rowing Club has grown into a multipurpose organization which supports several programs and hosts local regattas throughout the year with the joint cooperation of both the City of Augusta and Aiken County governments.

From its humble beginnings inside a warehouse, the club now boasts one of the most impressive facilities in the Southeast with showers, bathrooms, locker rooms, and an in-house workout room with free weights and machine weights. Many local residents have found rowing to be the perfect physical activity to complement their schedules and scores have found it to be a rewarding competitive experience. In addition to having open membership to the community, the club has provided an outlet for countless high school students from Richmond, Columbia, and Aiken Counties to try the sport and compete in events throughout the country. Many students have received athletic scholarships in rowing and many more have found it to be the activity on their transcripts which allows them to attend some of the most prestigious universities in the country.

Augusta is an exceptional location for rowing. Year-round weather and water conditions combined with nearly 15 miles of unobstructed river gives our city the distinct advantage of being one of a few select places in the country where collegiate, scholastic, and junior rowing teams travel for training during their winter and spring breaks.